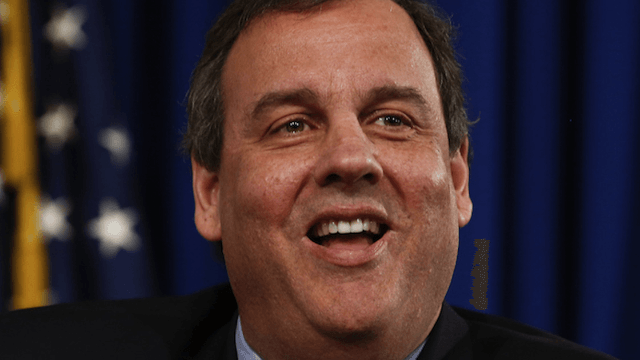 This is not a metaphor.

"I'm telling you the meatloaf is fabulous," said Donald Trump, according to the Republican governor of New Jersey himself. The strong endorsement of the White House meatloaf was a formality. Christie had no choice in the matter.

"This is what it's like to be with Trump," said Christie.

When you get the wrong meal at the restaurant but you go with it to not be a hassle. pic.twitter.com/0KV1ntGLFS

But it seems like everyone else got to order as they pleased. It was only the scandal-laden governor—passed over for an administration job after months of sucking up—who must eat as he's told.