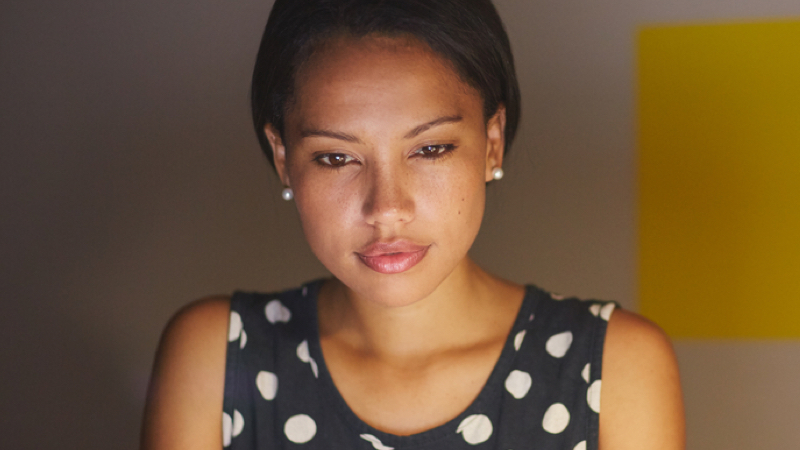 Millennials have gotten a bad rap in the media, and despite their best efforts, the belief that Gen Y is lazy and entitled persists. One Imgur user uploaded a conversation she had on Facebook with her uncle where she makes it very clear that this stereotype is inherently faulty and does not apply to her.

The 22-year-old's takedown of her 48-year-old uncle—titled "When you finally get tired of that one super right-wing uncle posting stupid sh*t on Facebook..."—started when her uncle shared a post advertising "free stuff."

The Imgurian responded to the post by asserting that many people are seeking affordable—not free—education. After her uncle failed to pick up on this point, she thoroughly schooled him on how the current education system is failing. See the full conversation below.

When you finally get tired of that one super right-wing uncle posting stupid sh*t on Facebook...