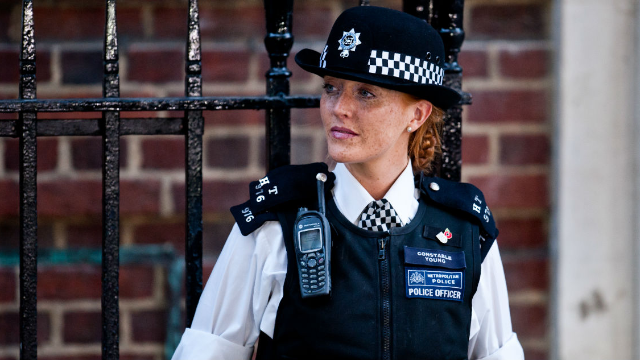 In Colombia, Police Officer Luisa Fernanda Urrea is being hailed as a hero after she saved the life of an abandoned baby using nothing but quick thinking, compassion, and her breasts.

Urrea was called to the scene after a newborn girl was discovered in the woods, crying in the undergrowth with part of her umbilical cord still attached. The girl was starving and at risk of hypothermia after being exposed, so Urrea swaddled her. And as luck would have it, she was a new mother herself, so she generously breastfed the baby from her own milk, saving her life. Video of the heartwarming moment was uploaded to Facebook:

I’m a new mother and I have milk, and I recognized the needs that this poor little creature had… I think any woman would have given her nourishment in the same circumstances.