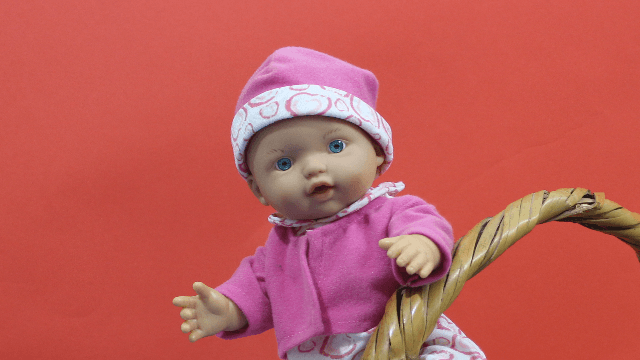 Cashier asks girl if she wants a doll that looks 'more like her.' Her response is lovely.

A mom named Brandi Benner told her little girl, Sophia, she could have a new doll if she spent the entire month pooping on the potty. This is a difficult task, but the girl succeeded, so she really deserved whatever doll she wanted from Target.

Here's where it gets interesting. The cashier was completely baffled to see the little white girl holding her doll of choice at the register.

Was it a birthday gift for a friend? No? Well, was she really sure she wanted it?

Nick and I told Sophia that after 1 whole month of going poop on the potty, she could pick out a special prize at Target. She, of course, picked a new doll. The obsession is real. While we were checking out, the cashier asked Sophia if she was going to a birthday party. We both gave her a blank stare. She then pointed to the doll and asked Sophia if she picked her out for a friend. Sophia continued to stare blankly and I let the cashier know that she was a prize for Sophia being fully potty trained.