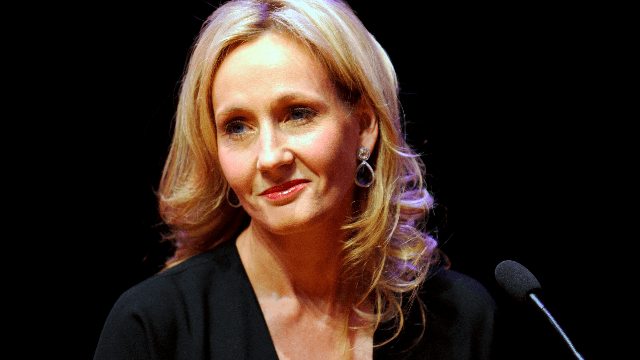 J.K. Rowling challenged her fans to guess the title of her next book. One actually got it.

Author and Twitter champion J.K. Rowling sent fans on a wild goose chase on Tuesday to guess the title of her upcoming novel.

It all started when one fan asked Rowling if she could give a hint as to what the next Strike novel would be called. (Referring to Cormoran Strike, the main character in the series of crime novels Rowling wrote under the psuedonym Robert Galbraith.)

Rowling responded with a Wheel Of Fortune-style puzzle.

This sparked a frenzied guessing game among fans trying to figure out what the title of the book is.