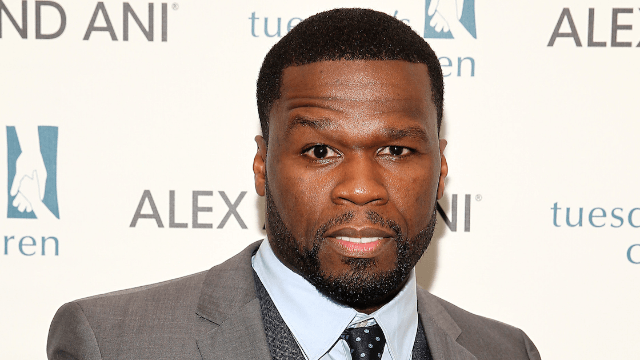 50 Cent has the chillest response to finding out his house was robbed.

Being robbed would be a scary situation for anyone—unless you're 50 Cent, that is.

According the The Daily Mail, the rapper's 50,000-square-foot home in Farmington, Connecticut was burglarized on Tuesday. 50 Cent was not home at the time.

Curtis Jackson III wasn't super phased, though. The rapper uploaded a picture of this headline with the caption "What my house got robbed,I thought I sold that MF ?LOL."

What my house got robbed,I thought I sold that MF 😳LOL

Jackson bought the mansion from Mike Tyson back in 2003 for around $4 million. According to The Daily Mail, 50 Cent sold the property in 2016 to a developer who planned on turning the 52-room mansion into an assisted living home, but the deal fell through. The super-sized home is currently on the market for $6 million.