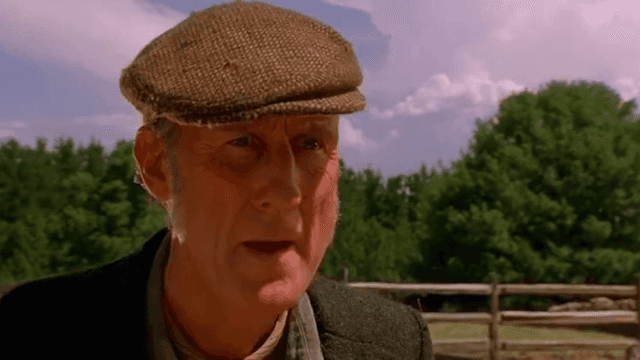 Apart from his work as an actor—including as Farmer Arthur Hoggett in the classic Babe and, more recently, as the conniving Cardinal Michael Spencer on HBO's The Young Pope—actor James Cromwell has been an especially vocal activist for a number of progressive causes since the 1960s. Now it looks as if the 77-year-old may spend a week in jail because of his protest activity.

Back in 2015, Cromwell was one of six people arrested and found guilty of obstructing traffic during a sit-in to protest the construction of a natural gas-fired power plant in Wawayanda, New York, which they said would have a disastrous effect on the environment. Three of those individuals paid a fine of $375 in relation to the charge, but Cromwell (who lives in a neighboring town) and two others (Pramilla Malick and Madeline Shaw) refused, receiving a sentence of seven days in the county jail.