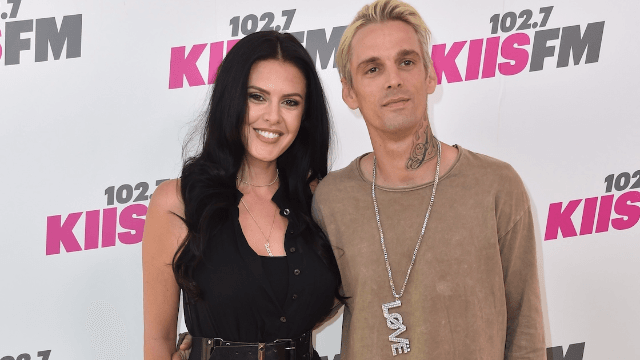 Aaron Carter was arrested for DUI and drug possession.

Aaron Carter has been having a rough few weeks. He's been in the hospital, he's been body-shamed, and now he's been arrested.

According to CNN, Carter was pulled over in Habersham County, Georgia around 9pm on Saturday night. He was charged with driving under the influence, possession of less than one ounce of marijuana, and possession of drug-related objects.

According to TMZ, Carter refused to take a breathalyzer and drug test to determine whether or not he was driving under the influence.

A few hours prior to his arrest, he announced on his official Twitter account that he'd be unable to make his scheduled performance in Kansas City due to "transportation issues."