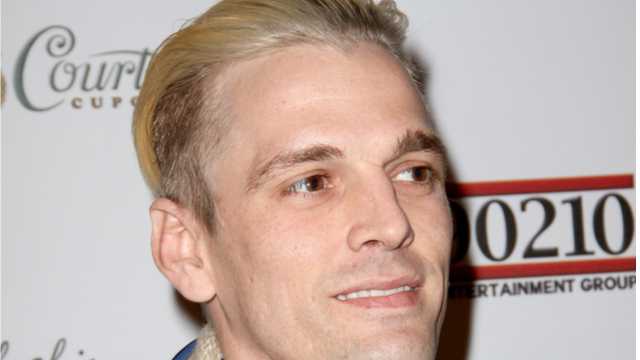 Aaron Carter was hospitalized on Thursday in Syracuse, NY, as he took to Twitter to share a pic from a hospital bed, noting “All G” and another earlier tweet that said "E.R." He explained, "Lots of shows lately, had to head up to ER just to get a little check up these shows are crazy lately gotta make sure I stay strong."

Prior to that, he recounted a story of a “fan” he heard talking about his weight, tweeting: “I'm entirely hurt by a so-called fan that I just encountered she wasn't realizing I was listening, she said I look like I have cancer.”

He added: “This is body shaming. You guys are bullying me. I've already addressed my medical issues. #bodyshaming.”