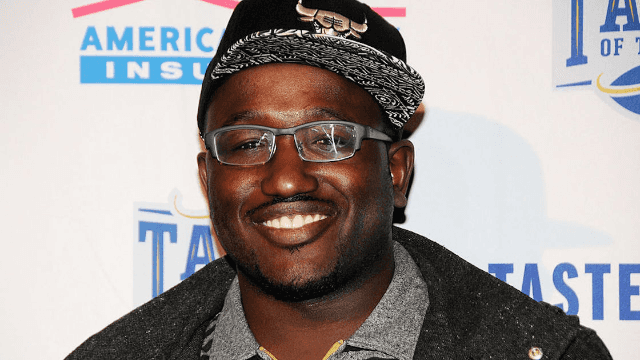 Actor Hannibal Buress couldn't make it to his movie premiere so he sent a lookalike instead.

At one time or another, we've all wished that we could be in two places at once. But actor Hannibal Buress took things to the extreme by hiring a lookalike to play him at the premiere Spider-Man: Homecoming after he was unable to attend the event. FOMO really makes people do some crazy things.

Hannibal Buress, who plays Coach Wilson in the film, couldn't make it to the red carpet premiere of the new Marvel movie, and decided to hire a lookalike to send in his place. According to Entertainment Weekly, Buress took to Twitter to look for his doppelgänger earlier this week: