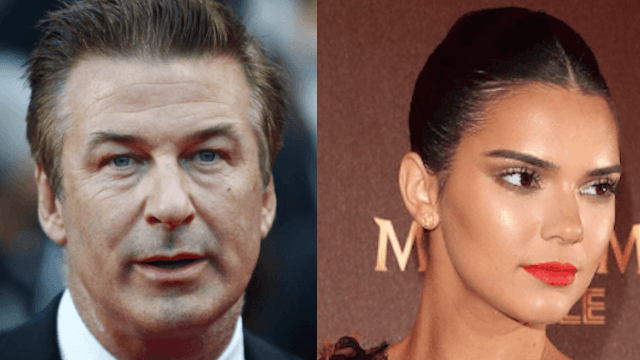 Alec Baldwin is in the hot seat for defending Kendall Jenner over that Pepsi ad.

Alec Baldwin doesn't think Kendall Jenner is to blame for appearing in that controversial Pepsi commercial in which she goes to a protest and hands a bottle of soda to a police officer.

The Pepsi ad received so much backlash that it was pulled just one day after it was released. The company apologized for the ad in a statement, admitting that they "missed the mark," and that they were sorry for "putting Kendall Jenner in this position." According to Us Weekly, Jenner feels "horrible" about the ad.