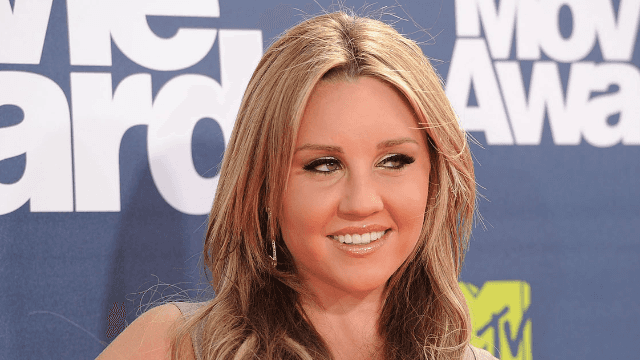 Amanda Bynes is back (hey-la! hey-la!) and she's gonna be in less trouble this time. We hope. The actress has given her first interview after a four-year break from the public eye, preceded by some very bizarre public behaviors that many assumed were drug-related. They were not wrong.

The 31-year-old former Nickelodeon star sat down with The Lowdown host Diana Madison this week, and revealed that she's "doing great, thank you. Really great." We are all very happy and relieved, Amanda!

Madison cut the small talk early in the interview, delving straight into Bynes' "troubled" past. Her first question pertained to this tweet from Bynes in 2013 that has since been deleted, but lives on in screenshots and our nightmares: