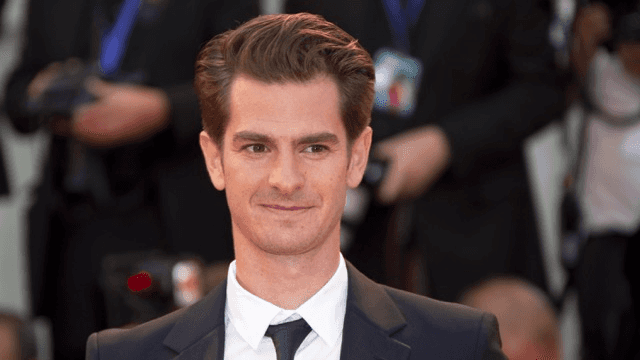 Andrew Garfield is more than happy to show that he can let loose and have a little fun.

Case in point: Andrew surprised those in attendance at a drag show in London last night, taking to the stage to lip sync Whitney Houston's "I'm Every Woman."

Andrew joined in on the Werq the World Tour drag queen revue, donning a wig and showing off some dance moves, including a pretty epic back flip. No doubt about it, Andrew was feeling it.