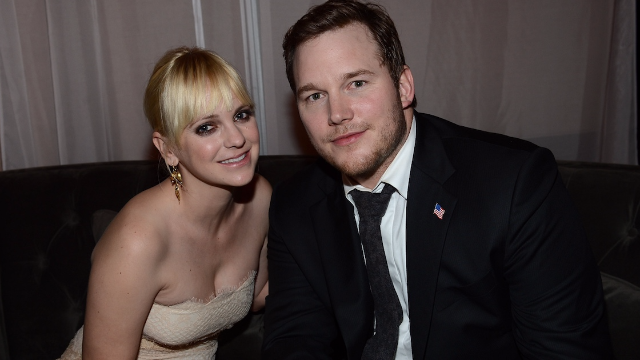 Anna Faris says she never thought that Chris Pratt needed to be her best friend.

We were all shocked and devastated when Anna Faris and Chris Pratt announced that they were separating last month. As if the news of their split wasn't sad enough, we now know that they weren't best friends.

An adapted essay from Faris' upcoming book, Unqualified, is featured in the October issue of Cosmopolitan. In it, Faris reveals that she never bought into the notion that Chris Pratt should be her best friend.

"I was once told that I didn’t need a tight group of girlfriends because Chris should be my best friend. But I never bought that," Faris explains in the essay. "The idea of your mate being your best friend — it’s overhyped. I really believe that your partner serves one purpose and each friend serves another."