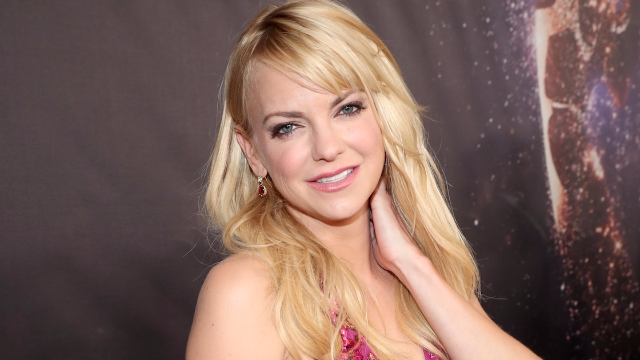 It's been a few weeks now since news that Anna Faris and Chris Pratt broke up smashed all of our hearts into tiny pieces. We haven't heard much from either party since they announced their split last month, but Anna Faris made her first public, post-breakup appearance at Sunday night's Emmy Awards. And damn, she crushed it.

Then, during the show, she and her Mom co-star Allison Janney presented the award for Outstanding Variety Sketch Series. Janney has been nothing but supportive of Faris in the aftermath of her breakup. The two did an adorable bit about the importance of comedic timing before handing the Emmy off to Saturday Night Live.