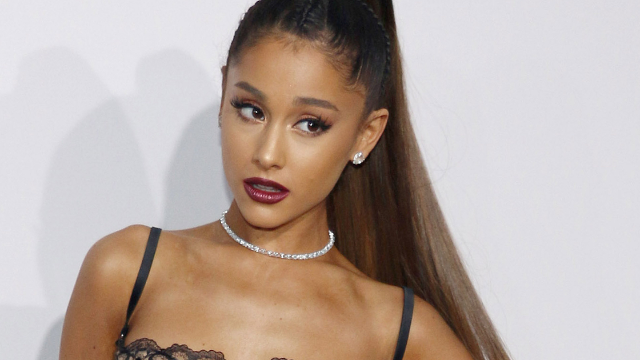 They say comedy = tragedy + time. But in 2019, the internet seems to think that it's always "too soon" to make comedy out of a tragedy. As a lover of dark comedy, these are dark times indeed.

Singer Ariana Grande recently took to Twitter to apologize after fans called her out for making a joking comment about JonBenét Ramsey, who was murdered in 1996.

The joke was actually a comment on her friend Doug Middlebrook's since-deleted Instagram post, which featured a photo of a tabloid cover with a photo of JonBenet that reads "Arrest Made!"

Middlebrook captioned the photo "no one has done more covers." And Grande responded by joking that Middlebrook should dress as JonBenet for Halloween.