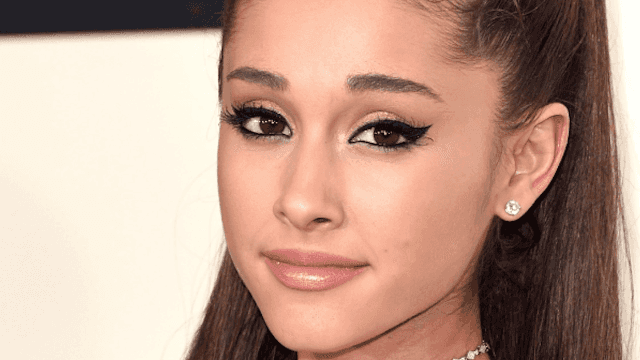 In a lovely bit of (as-of-yet unconfirmed) news, pop singer Ariana Grande has reportedly offered to pay for the funeral costs of the people who died in the terrorist attack at her Manchester Arena concert on Monday night.

A Twitter account dedicated to the singer called Ariana Updates! tweeted on Tuesday night that "Ariana has reached out to the families who's [sic] loved ones died last night…she is gonna pay for the funerals!"

The Independent has apparently reached out to a representative for Ariana Grande, but had not heard back by press time.

Monday night's attack came just after Grande's show had ended and concertgoers, many of them teenaged girls, were beginning to leave the Manchester arena. A suicide bomber was responsible for the deaths of 22 people and left 119 more injured, The Independent reports.