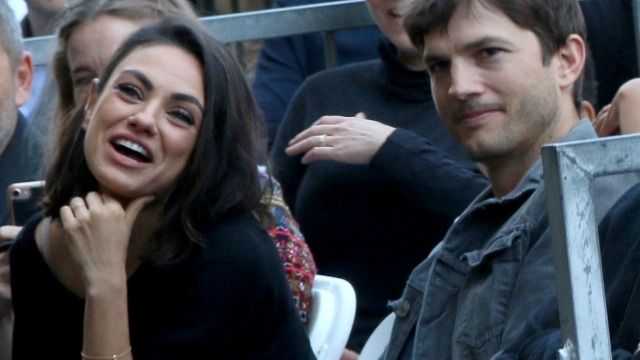 26 reactions to Ashton Kutcher and Mila Kunis rarely bathing themselves or their kids.

There are few subjects more polarizing on the internet than people's hygiene and bathing routines. Seriously, if you want to piss off Twitter, just tweet about how you don't wash your legs and you'll be canceled faster than the first season of a Friends spin-off.

Recently, Mila Kunis and Ashton Kutcher created a huge stir on Twitter when they revealed their somewhat traditional choice to bathe themselves and their kids very infrequently.

During their appearance on an episode of Dax Shepard's "Armchair Expert" podcast, Kunis shared that they only wash "vitals" every day.

"I didn't have hot water growing up as a child so I didn't shower very much anyway," said Kunis, who has apparently continued the tradition of infrequent bathing with her and Kutcher's two sons, Wyatt, 6, and Dimitri, 4.

"If you can see the dirt on them, clean them," said Kutcher. "Otherwise, there's no point."