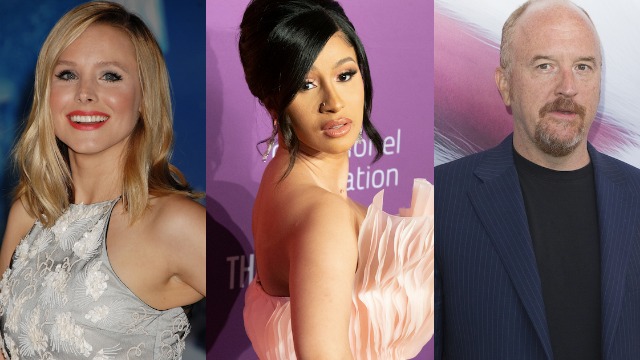 With the exception of a small segment of people born into fame (North West, Blue Ivy Carter, Archie Harrison Mountbatten-Windsor), most celebrities aren't born into fame. Before they were the objects of media scrutiny and mass obsession, they were just normal people, going to school, dating, ordering sandwiches from Subway....etc. And the way they behaved during their pre-fame lives can say a lot about who they really are, before fame and money entered the picture.

There are various Reddit threads devoted to stories from people who knew, met, or dated celebrities prior to stardom. These 19 people spill the dirt on what some of our favorite celebs were like before they were famous:

Taylor Laughtner and I dated twins for three years so we'd hangout at some family events. He's pretty cool

I knew camila cabello before she even got with her group. Never seen her since she went solo. I do see her dad often as we are pals.