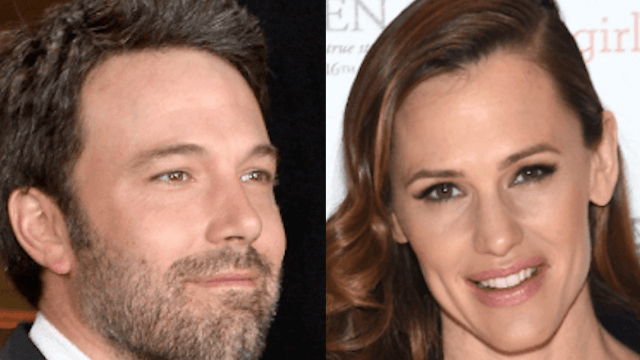 Ben Affleck and Jennifer Garner are done for real.

People get divorced all the time, but it's always sadder when there are children involved, and in this case, there are three—Violet, 11, Seraphina, 8, and Samuel, 4.

Affleck and Garner got married in 2005, after meeting in 2001 (on the set of Pearl Harbor) and falling in love in 2003 (while making Daredevil). Then announced their split in June 2015, but they didn't move ahead with the divorce until now. For awhile it seemed like maybe they'd get back together, but apparently that's not the case.