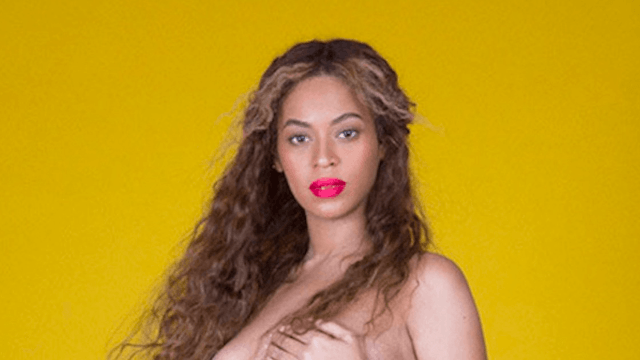 Beyoncé's pregnancy is even more incredible for this heartbreaking reason.

Beyoncé recently announced via Instagram that she's pregnant with twins. But before her big news, she and husband Jay Z had apparently "given up" trying to conceive, according to Us Weekly.

A source close to the singer told Us Weekly that the couple "had been trying and trying to conceive." Beyoncé was reportedly "frustrated" after in vitro fertilization attempts failed, so "They were looking into surrogates and adoption."

We would like to share our love and happiness. We have been blessed two times over. We are incredibly grateful that our family will be growing by two, and we thank you for your well wishes. - The Carters

But just when it seemed she wouldn't be able to get pregnant, "out of nowhere, it stuck," the source told Us Weekly. Now, Beyoncé and Jay Z are "over the moon." And Blue Ivy, the couple's 5-year-old daughter, is thrilled as well: "She was asking about another baby forever. Now she gets two!"