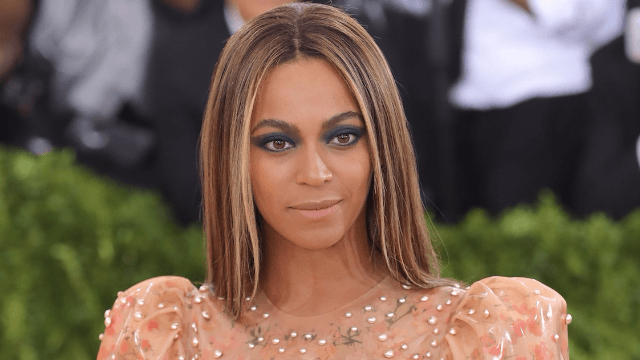 Gossip blog accuses Beyoncé of getting lip injections. She hits back hard.

Beyoncé's publicist has released a scathing statement after a gossip blog called MediaTakeOut published a story speculating that the singer received lip injections while she's been pregnant with twins.

In a statement to GossipCop, Beyoncé's publicist Yvette Noel-Schure slammed the tabloid for spreading the unfounded rumors. MediaTakeOut's story was based only on photos Beyoncé's recent Instagram posts. The site had no other evidence to back up its claims.

Noel-Schure pointed out that swelling in the lips can be a side-effect of pregnancy. She said in the statement:

What do you know about the effects of pregnancy on a woman’s entire body? Please tell me. Did you know that in addition to weight gain there is often a dramatic change in the blood flow in the system and increased fluid causing swelling? Do you know that often women’s gums get swollen? Do you know that it sometimes affects our speech, our ability to chew intently and a host of other things?