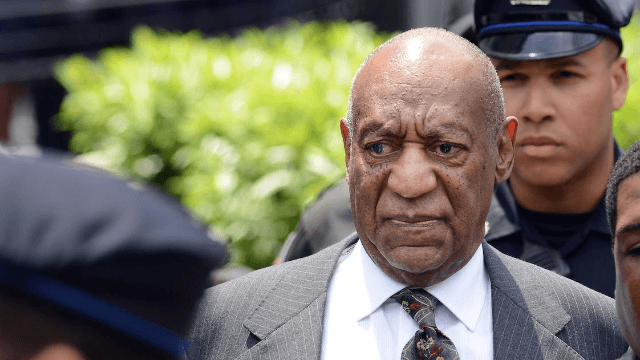 Bill Cosby breaks two years of silence with awkward interview: "There are so many tentacles."

Bill Cosby gave his first interview in more than two years to reporter Michael Smerconish on Sirius Radio, and a preview of the painfully awkward interview dropped last night.

Cosby's daughters, Erinn and Ensa, released a statement on Monday on "The Breakfast Club" radio show in which they claimed their dad is innocent and that he is the victim of a "witch hunt." Cosby's youngest daughter, Evin, also made a statement last month defending her dad.

In the two-minute-long clip, the comedian, who is currently facing accusations of sexual assault from over 60 women, said that his daughter Ensa had a point when she defended her dad and blamed "systemic racism" for the extensive charges against him.

"I've seen the accusations become more horrific and extreme with time and I've witnessed my father's reputation and legendary works be dismissed without any proof," said Ensa. "I strongly believe my father is innocent of the crimes that are alleged against him and I believe that racism has played a big role in all aspects of this scandal."