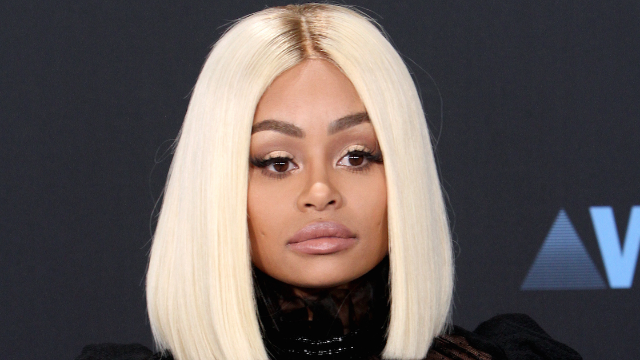 Blac Chyna has lawyered up and is filing a restraining order against Rob Kardashian.

UPDATE 7/10/17 12:10 PM: Rob Kardashian's decision to leak nude photos of ex-fiancée Blac Chyna was "a spontaneous reaction that he regrets," and he will not fight the restraining order Blac Chyna is seeking against him, his lawyer told TMZ. Kardashian is being represented by his late father's fellow attorney in the O.J. Simpson trial, Robert Shapiro, TMZ reports. "Rob's only concern is for the well-being of baby Dream,” said Shapiro.

Original story: Ever since Keeping Up With the Kardashian star Rob Kardashian leaked Blac Chyna's nudes on Wednesday, setting off a social media firestorm, we haven't heard an official response from Blac Chyna, aside from her taking to Snapchat to accuse him of abuse. But it looks like the Kardashian brother could soon have a lawsuit on his hands.

Less than an hour ago, Blac Chyna's lawyer Lisa Bloom dropped this bombshell on Twitter: