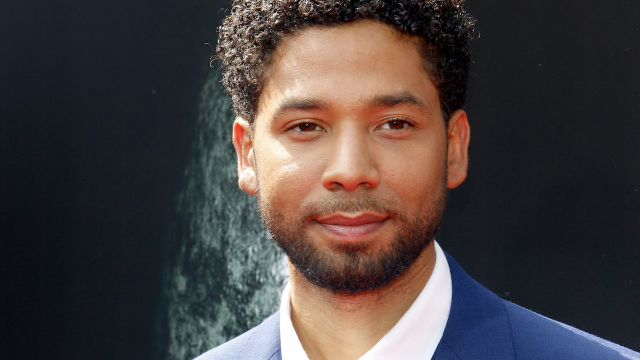 The 9 most bonkers details from the newly public Jussie Smollett court documents.

The Jussie Smollett case left everyone's heads spinning back in January when the (former) Empire actor claimed to have been the victim of a horrific homophobic and racist hate crime, in which he said two attackers tied a noose around his neck and poured bleach on him while shouting racist and homophobic slurs and yelling “MAGA country.” But then in a wildly dramatic turn, the actor was arrested and charged with making the whole thing up. To make matters even more confusing, Chicago prosecutors then decided to drop all 16 charges against him just a few days after he was indicted for allegedly faking a hate crime. The turn of events left everyone with a lot more questions than answers. And finally, we have some answers, after nearly 500 previously sealed court documents from the case were opened to the public this week, Vulture reports.

Here are the 9 most bonkers details we have learned about this extremely bizarre and upsetting case: