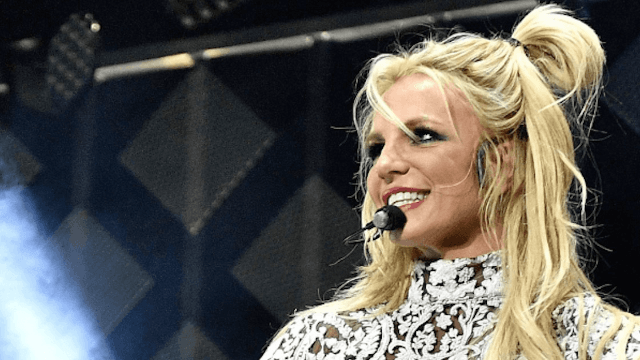 Israel is postponing a major election because of Britney Spears.

Britney Spears popularity is big enough that it gets in the way of major elections. At least, that's the Israeli Labor Party's thinking, so they've postponed their primary election in July by one day so it won't coincide with a Britney Spears concert in Tel Aviv.

According to Jerusalem Online, the concern is that the traffic from people attending Britney's show would make it difficult to attend polling stations to vote. Security was apparently another concern. Although they didn't mention Britney by name, the election committee referred to a "major event" at the venue where she'll be performing on July 3 (the day the election was scheduled to take place). So now the election will take place on July 4.

And as Elite Daily explained, this isn't a small election—it's the election in which the Israeli Labor Party will determine its new leaders, one that's reportedly filled with bitterness and discord. Who knows, maybe Britney Spears will act as some kind of unifying force and bring the people together in harmony. Buuuut probably not.