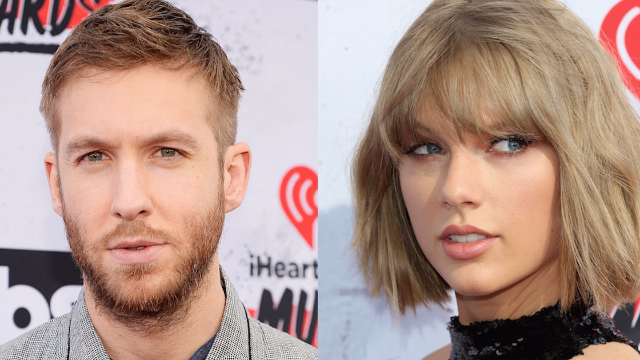 Calvin Harris explains why he 'snapped' and went after ex-GF Taylor Swift on Twitter.

We all remember that fateful day last summer when Calvin Harris went on a furious Twitter tirade against his ex-girlfriend Taylor Swift, which sparked a feud heard 'round the world. Now, almost exactly a year later, Harris admits he was wrong.

In case you missed it, Harris went off on Swift in a series of tweets last July after her rep confirmed that she had helped him write his hit single, "This Is What You Came For." Harris accused Swift of trying to make him look bad, and even took jabs at her then-boyfriend Tom Hiddleston, who she began dating shortly after her split with Harris.

"I figure if you’re happy in your new relationship you should focus on that instead of trying to tear your ex bf down for something to do," Harris wrote. Yikes.

Anyway, soon Taylor Swift's sworn enemy Katy Perry (or are they friends again now? Frenemies?) got involved, and before we knew it Twitter was having a #TaylorSwiftIsOverParty. It was a whole big thing. Now, though, Calvin Harris says he regrets the way he handled it.