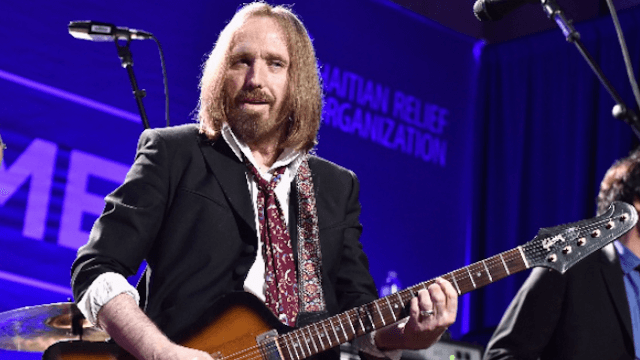 Sadly, it's official—rock legend Tom Petty is dead at the age of 66. On Monday, unconfirmed reports came out that Petty was dead, only be changed later to not dead, "but clinging to life."

His daughter, who posted a scathing Instagram directed at Rolling Stone yesterday when they ran a story of Petty's death before he was even dead, posted an Instagram on Monday night confirming her father's death. The family also made a statement on Twitter, saying Petty's death was caused by heart failure.