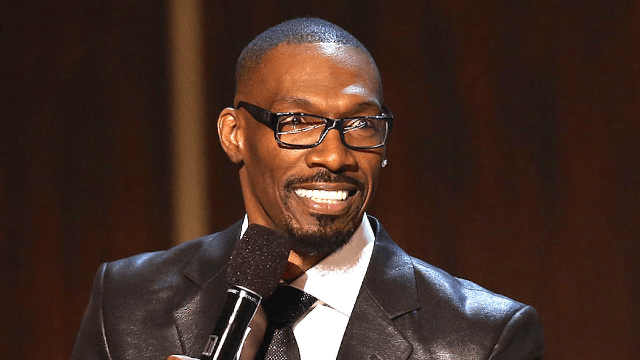 Charlie Murphy's final tweet before he died is beautiful and kind of heartbreaking.

On April 12th, comedian Charlie Murphy passed away after a long battle with leukemia. Murphy was known co-writing comedies like Norbit and Vampire in Brooklyn with his brother, Eddie Murphy, as well as touring the country with his fellow comedy legends on "The Comedy Get Down." Additionally, he also frequently appeared on Chappelle's Show, most notably in parodies of True Hollywood Stories. Remember this?

According to TMZ, Murphy's family was shocked by his passing, citing that the comic seemed to be getting better and was undergoing chemotherapy. The morning of his death, an inspiring final tweet was sent out from Murphy's Twitter account that may have indicated that the comic knew that he was about to pass.