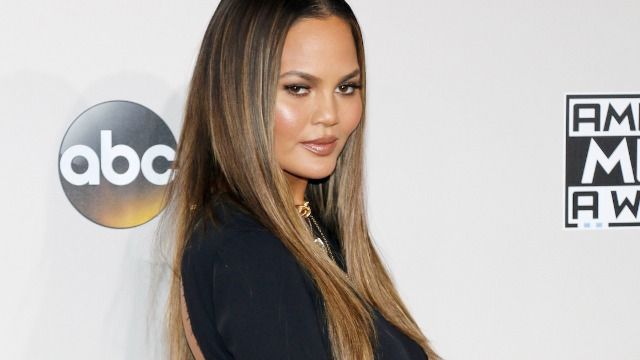 2021 has been a roller coaster for a lot of people, including fans of Chrissy Teigen. The supermodel-turned-Twitter-star and cookbook empress has come under fire in the past few months for her past bullying behavior online, especially tweets directed at other women.

First, Courtney Stodden revealed back in March that Teigen bullied the reality star, who was a teenager at the time, even telling them "kill yourself."

"She wouldn’t just publicly tweet about wanting me to take 'a dirt nap' but would privately DM me and tell me to kill myself.," said Stodden. "Things like, 'I can’t wait for you to die."

Teigen later apologized to Stodden in a series of tweets, before taking a (clearly much-needed) break from Twitter.