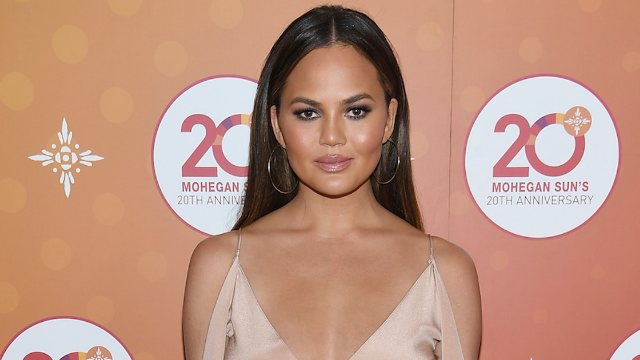 Chrissy Teigen roasts flat-earther who thinks NASA is one guy.

Oh, flat-earthers. They really exist. People who believe that the world is actually flat. And it's hard not to make fun of them for it. Twitter user @boring_as_heck posted a tweet which included a comment from one guy who not only believes that Earth is like a giant space pancake, but also that NASA is actually one person.

Great post in the Flat Earth group from this guy who thinks NASA is just one dude pic.twitter.com/63aErDNPu6

Stefan (@boring_as_heck) found the comment in an online Flat Earth group. It reads, "NASA makes $50 million a day. For what exactly? I want that job." Does he really think it's just one person?? It would appear so.