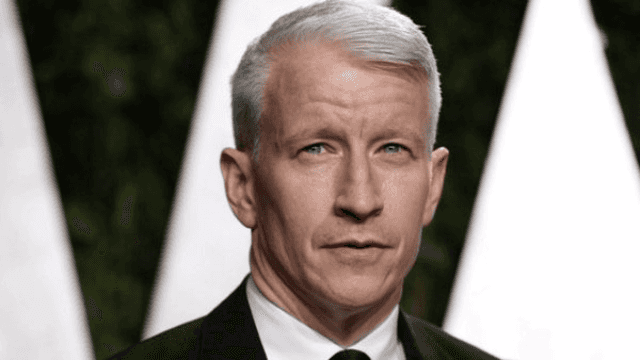 I don't know about you guys, but whenever I see someone that is rich, or someone who comes from a rich family, I just naturally assume that their life has been easy. I made this assumption about Anderson Cooper because not only is he insanely rich and successful now, but he was also raised with an enormous amount of money.

Anderson was born to parents, Wyatt Cooper and Gloria Vanderbilt in 1976. His father was an actor and a writer, while his mother was a designer and an heiress. Anderson attended Yale University, and now most people know him from his reporting on CNN, and his show Anderson Cooper 360.

It's easy to look at Anderson's life now and think it is glamorous and easy, but he has had his fair share of obstacles that he's had to overcome.