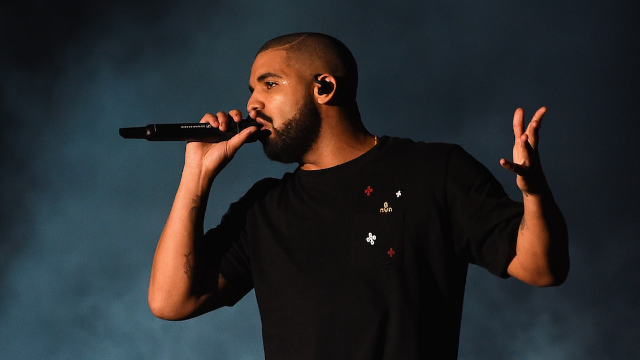 Pusha-T and Drake's long-standing rivalry has been taken to a whole new level.

On Friday, Drake released his new track, 'Duppy Freestyle,' where he called out King Push and Kanye West. But Pusha-T was definitely not going to take that laying down, and responded by releasing an absolutely brutal diss track targeted at the "Hotline Bling" rapper.