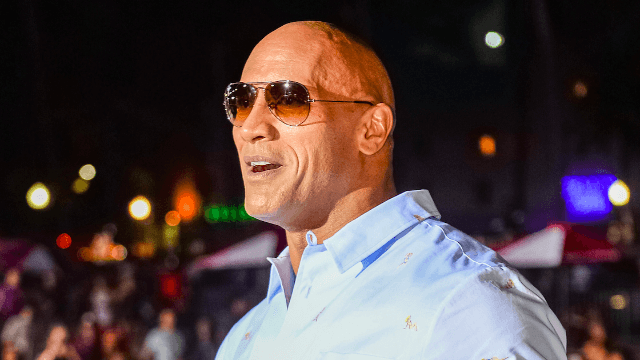 'The Rock’ shared an insane story about losing his virginity. It involves the police.

Dwayne "The Rock" Johnson just shared the story of how he lost his virginity because let's be honest, we were all wondering. It's a doozie. But not because of how awkward he was in the sack or any technical difficulties he encountered. The actor and former pro-wrestler says he was pretty great at sex, even the first time, he shared in a new interview with Elle. (We'd have to check with the other party involved to confirm this, but it's probably true, because he's The Rock.)

The reporter asked Johnson point blank about losing his virginity (yay journalism!) and added: "would you have done anything differently?" And 2016's Sexiest Man Alive responded:

Um…I wouldn't have been so good at it? I mean, where do you go after that.… [Laughs]