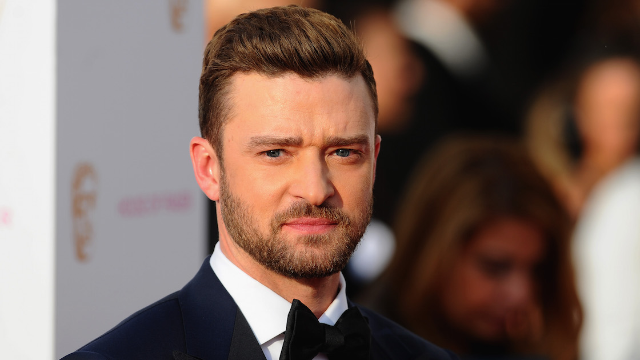 Justin Timberlake brought the 'Super Bowl selfie kid' to tears with another surprise.

As far as I'm concerned, there were two winners of the Super Bowl this year:

In case you missed it, Ryan became a viral sensation after he was seen fiddling with his phone and trying to take a selfie with Justin Timberlake as he sang "Can't Stop the Feeling" to close out his performance at the Super Bowl.