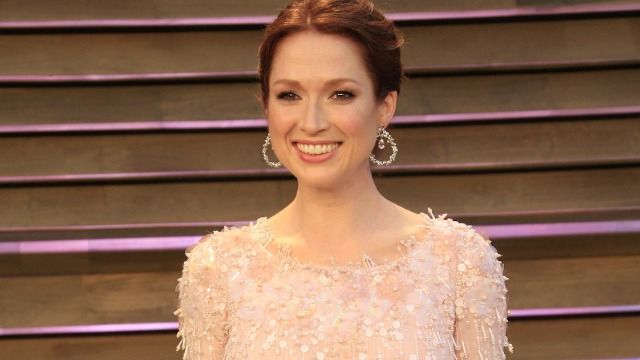 People react to Ellie Kemper being once crowned queen at ‘racist’ debutante ball.

Actress Ellie Kemper is best-known for her roles in Bridesmaids, Unbreakable Kimmy Schmidt, and The Office. She is now at the center of a controversy surrounding her past involvement with a wealthy, "racist" St. Louis organization called "The Veiled Prophet," which was reportedly co-founded in 1878 by a former Confederate officer and excluded Black and Jewish people until 1979. The organization's annual gala has long come under fire from civil rights organizations for being racist and elitist.

The photos that ignited the controversy show Kemper, now 41, being crowned the "Veiled Prophet Queen of Love and Beauty" at a 1999 Veiled Prophet ball when she was 19. An archived article in the St. Louis Post-Dispatch confirms that "Elizabeth Claire 'Ellie' Kemper, 19, (was crowned) the 1999 Queen of Love and Beauty" that year, while she was a freshman at Princeton University.

People on Twitter reacted over the weekend to the reports, slamming Kemper for her past involvement with the historically racist organization, even calling her a "KKK princess."