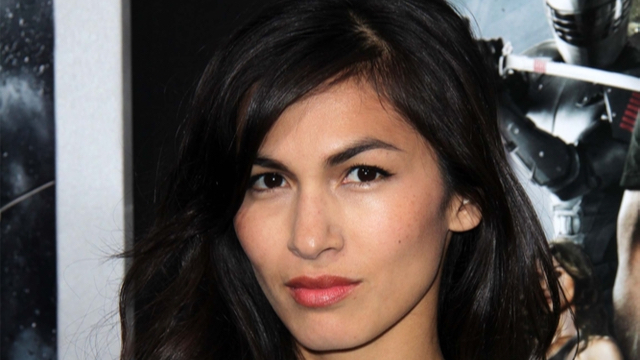 Elodie Yung: 5 Things You May Not Know About Marvel's 'The Defenders' Star

Marvel's The Defenders is finally on Netflix and that means we get all our faves, Daredevil, Jessica Jones, Luke Cage, and Iron Fist, in one binge-worthy series. But let's not forget Elektra, played by Elodie Yung, who was introduced in season 2 of Daredevil as a mysterious (and toxic) woman from Matt Murdock's past.

But how much do you know about Elodie? Check out these 5 things you might not have known about the actress...

1. She Has Both Acting and Law Degrees

Double threat? Elodie actually discovered acting when she was at law school at the University of La Sorbonne, after a friend suggested she audition for a commercial. The rest, as they say, is history. She went on to attend and graduate from the London Academy of Music and Dramatic Art. Sounds like if that whole acting thing doesn’t pan out (unlikely), at least she’s got a backup Master’s degree in law to fall back on.