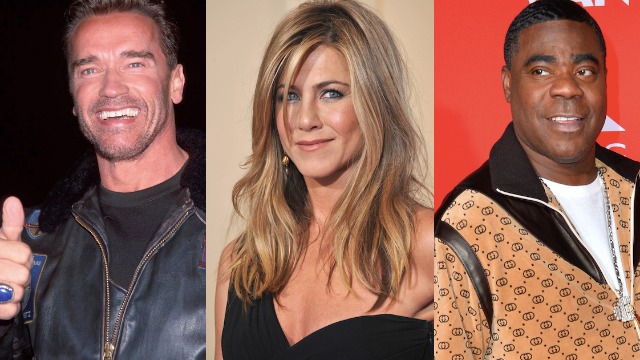 23 people who had encounters with celebrities reveal who was rude and who was nice.

The pressures of fame are known to get to people's heads and/or drive them crazy, which is why we often expect celebrities to be divas, entitled, or rude. And while some celebs are known to be jerks IRL, others are surprisingly humble and kind—even when approached by fans while out trying to live their lives. It can be surprising to learn which ones fall in which category.

Someone asked Reddit: "which celebrity have you met, and were they as nice/rude as you expected?" These 23 people spill the dirt on the celebs they've met or encountered in the wild:

TastyPancakes: I met Fred Rogers at the studio where he taped his show. He took my hand, looked into my eyes and said "welcome to my neighborhood". He was awesome.