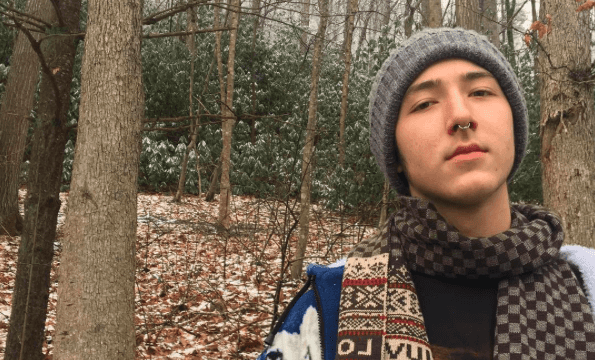 Is Frankie Jonas working on new music with brother Nick Jonas? Hmmm, it looks like some kind of collaboration may be in the works.

Frankie’s Instagram was updated today with a post to “peep my SoundCloud lmao ima put the link in my bio.” Check out what Frankie’s been up to:

Did you also notice that Nick’s Instagram Stories yesterday included the Bonus Jonas though?

It’s not the Jonas Brothers like we used to know (sniffle), but perhaps a Nick and Frankie collab could be in the works.

Nick posted a cute pic of Frankie playing guitar, with Nick smiling beside him. Frankie also looks like he’s wrapped in black tape, which we’re not sure what that’s about, but Nick wrote: “Coming soon...”