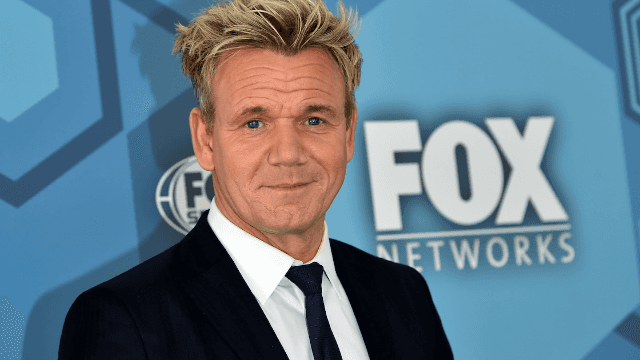 Gordon Ramsay serves up a fresh batch of insults for anyone brave enough to tweet their cooking at him.

We're used to seeing celebrity chef Gordon Ramsay give brutally honest reviews of the dishes chefs present to him on TV shows, but recently he's been doing the same for the food photos his Twitter followers send him. Hey, if the people want to be brutally roasted (cooking pun intended), Ramsay will happily oblige. (Except for that one guy he complimented.)

Over the last couple days, Ramsay has been back at it again with another slew of reviews. Let's just say they weren't great.

Ramsay had a lot of opinions about people's cooking technique.

@GordonRamsay what do toy of my morning breakfast pic.twitter.com/tMYK0Lhi0Q

You can't even butter toast ! https://t.co/EDP6WC0CRu