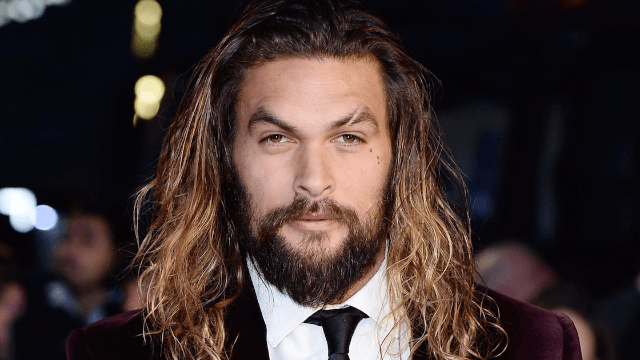 Game of Thrones star Jason Momoa has issued an apology after an old video of him making a vile rape joke resurfaced on Thursday.

The video is from Hall H at a Comic-Con held in 2011. In the video, Momoa, who played Khal Drogo on Thrones, said: "But as far as sci-fi and fantasy, I love that there’s so many things you can do, like rip someone’s tongue out of their throat and get away with it … and rape beautiful women!"

Disturbingly, the comment was met with laughter from the audience.