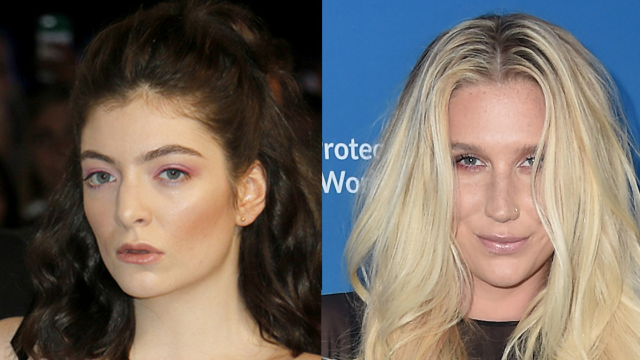 Man behind Grammys faces backlash after telling women to 'step up.'

While the Grammys was more diverse this year than other industry shows, like the Oscars, tend to be, viewers still felt the music awards show failed to properly recognize female artists. The show prompted the hashtag #GrammysSoMale in large part due to the fact that Lorde was not invited to perform a solo set despite her nomination for the Best Album award. Three of the other nominees did perform: Kendrick Lamar, Bruno Mars, and Childish Gambino. Jay-Z, the fifth nominee did not take the stage, though he was offered a solo spot. Lorde was only invited to perform as part of a tribute to Tom Petty. She declined to do so.

Prior to the awards show, Lorde's mother, poet Sonja Yelich tweeted a photo from the New York Times.

this says it all -@nytimes January 26, 2018 pic.twitter.com/R3YdHwieXf