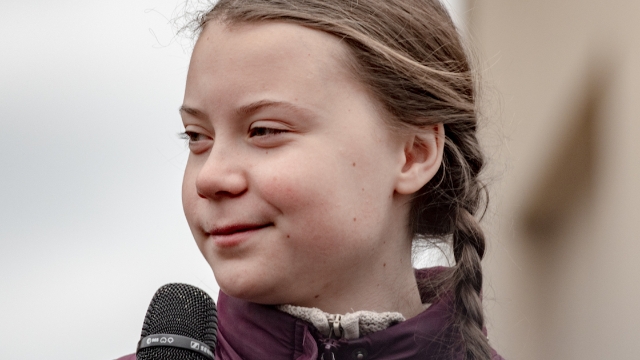 Greta Thurnberg changes Twitter bio after actress was mocked for not knowing her name.

When she's not busy trying to save the planet from impending doom, teen climate activist Greta Thunberg is well on her way to becoming your new favorite Twitter comedian.

When not dunking on the U.S. President, the 17-year-old Swedish activist has become internationally renowned for her work to fight climate change, including recently speaking at the UN. But though she's becoming a household name across the globe, apparently some households have yet to get the memo. Specifically, the household of British actress Amanda Henderson.

Henderson recently appeared on the game show Celebrity Mastermind, where she was asked this question: “The 2019 book entitled No-one Is Too Small To Make A Difference is a collection of speeches made by a Swedish climate change activist. What is her name?” Most of us immediately think of Greta Thunberg when we hear the words "Swedish climate change activist," or even just the word "Swedish." Sorry, IKEA! She's just that iconic.