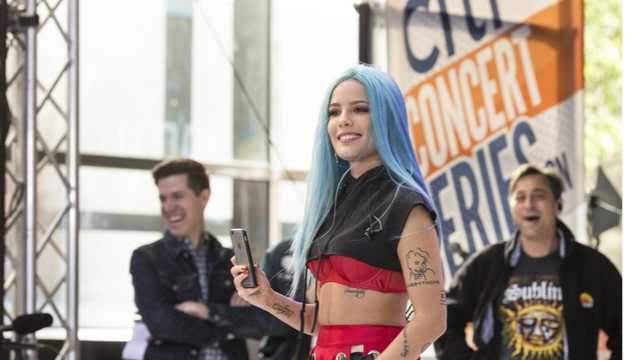 Halsey just learned a lesson about upsetting fans, as she was on the receiving end of plenty of hate from those pissed about how she recently dragged Iggy Azalea and defended homophobic rapper Quavo.

In a new interview with The Guardian, Halsey made it very clear she’s not an Iggy fan. In a discussion about featured artists on her album, she said: "There’s a lot of people I wouldn’t put on my record. Iggy Azalea: absolutely not. She had a complete disregard for black culture. F--king moron. I watched her career dissolve and it fascinated me."

She also defended Quavo, who has made homophobic comments in the past, saying: "I think he's misunderstood. Just because I choose to be a socially conscious artist, and I'm pretty good at it, that doesn't mean every artist is going to be equipped to be politically correct. I don't think he's inherently homophobic, I think he's in a tough place of trying to explain what he means. I agree his apology was bullshit but I can't police everybody."