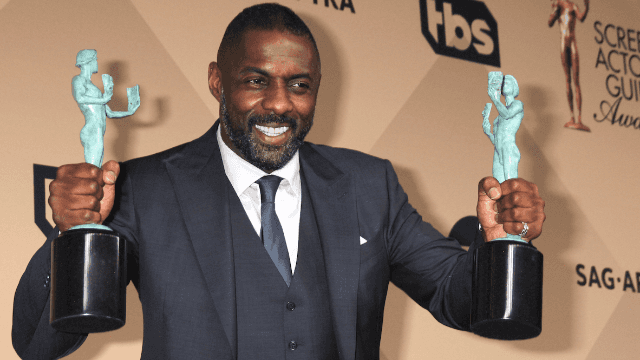 Idris Elba: 6 Things You May Not Know

You may know Idris Elba from his famous roles as druglord Russell "Stringer" Bell on the HBO series The Wire, Detective John Luther on the BBC One series Luther, and Nelson Mandela in the biographical film Mandela: Long Walk to Freedom (2013). He's been nominated four times for a Golden Globe Award for Best Actor in a Miniseries or Television Film, winning one (Luther, 2012), and was nominated five times for a Primetime Emmy Award.

Here are some things you may not know about Idris Elba:

1. He has a successful music career.