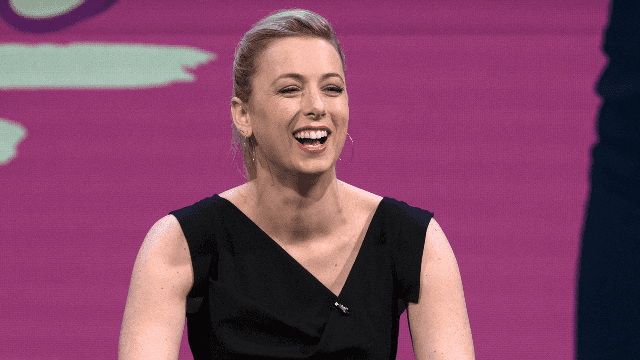 It's hard out there for women, especially women in traditionally male-dominated fields like standup comedy. So when comic Illiza Shlesinger complained in a recent interview about the unoriginality of other female comediennes and grousing "it’s really difficult when every woman [in comedy] makes the same point about her vagina," it did not go over well.

Shlesinger has several solo comedy specials on Netflix and appeared in shows like Last Comic Standing. In an interview published June 12 on Deadline about her new series 'Forever 31,' Shlesinger talked about other women in comedy and complained:

"I could walk into The Improv, close my eyes, and I can’t tell one girl’s act apart from another. That’s not saying that 30-something white guys don’t all sound the same sometimes, but I’m banging my head against the wall because women want to be treated as equals, and we want feminism to be a thing, but it’s really difficult when every woman makes the same point about her vagina, over and over. I think I’m the only woman out there that has a joke about World War II in my set."