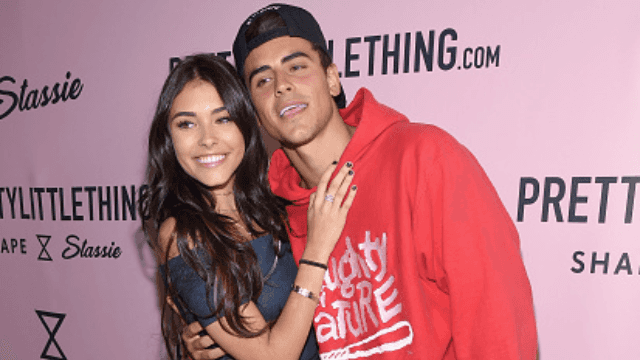 Jack Gilinsky and Madison Beer dated for years. They first confirmed their relationship status to the public in 2015 and were still dating as recently as last month. However, the two are now broken up.

Seeing more & more of my supporters accept the fact that I am with this girl is an unexplainable feeling. I was always afraid of the reaction we might get from being together, but I've realized that I can't let other people make decisions for me. She makes me so happy & is the most supportive girlfriend a guy could ever ask for. I am beyond lucky to have her in my life. I hope all of my supporters can learn to accept it & understand why I am with her, because she isn't going anywhere & all I really want is for everyone to be happy. (Yes, I'm wearing a straw hat & overalls.. Don't ask.)