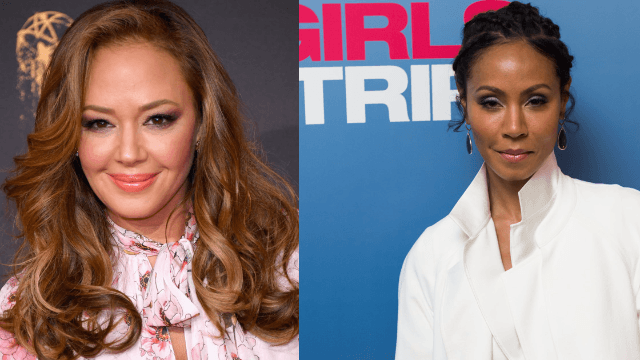 Leah Remini's crusade against Scientology continues, and this time, she's bringing celebs down with her.

In a new interview with The Daily Beast, Remini calls out Jada Pinkett Smith as an active member of Hollywood's most secretive, cult-like religion. "I know Jada’s in. I know Jada’s in. She’s been in Scientology a long time," said Remini. "I never saw Will [Smith] there, but I saw Jada at the Celebrity Centre. They opened up a Scientology school, and have since closed it. But Jada, I had seen her at the Scientology Celebrity Centre all the time."

New Village Leadership Academy, the school largely funded by Will and Jada, was rumored to have ties to Scientology before it shuttered. According to The Daily Beast, the school leaned on the religion's teaching methodologies and was staffed by Scientology members.