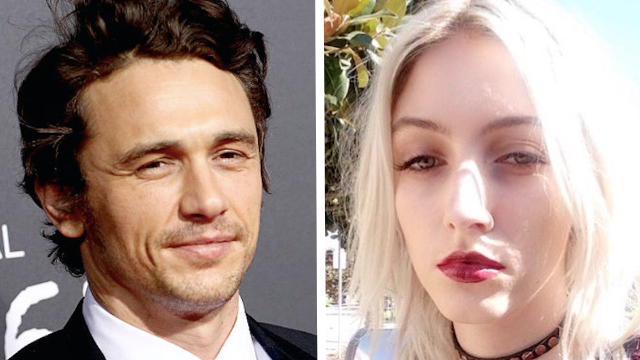 James Franco accuser Violet Paley is defending a tweet she made in September 2017, claiming that she plans "ways to ruin someone's life the moment I meet them."

Paley, 23, is one of five women who've accused Franco of sexual misconduct. But the tweet has nothing to do with that, she told TMZ:

I use twitter to make jokes most of the time. It was clearly a joke. I'm sorry if I offended anyone and I think most people know it was a joke and the people milking it are Trump-like bot trolls so I'm not deleting it and letting their psychotic twist on a dumb joke win.