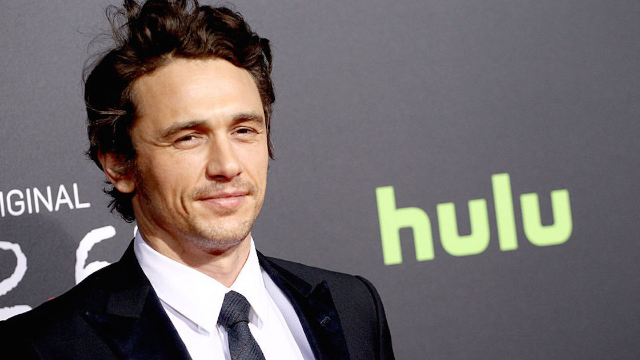 James Franco has mixed feelings on being 'snubbed' by the Oscars.

James Franco is not entirely sad to be "snubbed" by the Oscars.

The only Oscar the movie is nominated for is 'Best Writing Adapted Screenplay.'

"James is disappointed in not getting an Oscar nomination," a source tells E! News, "but also very understanding and somewhat relieved. He doesn't want it to look like the snub is correlated with the allegations against him."